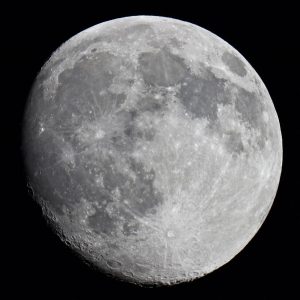 As a young child, I sat riveted to the T.V. watching Apollo 11 blast off to go to the moon and couldn’t take my eyes away from Neil Armstrong as he descended the steps of the Eagle lunar module and took those first few famous steps on the moon with the immortal words, “That’s one small step for man, one giant leap for mankind!”

It was the start of my fascination with space, a fascination that has lasted to this day; so it probably comes as no surprise that my first published children’s book, Pep, Polish and Paint, is set in space and stars a sun and three spaceships.

But this is not the only story I’ve set in space. For me, planets, moons, comets and stars are all potential story characters – even specks of dust – and the stories you can weave with such characters are just as fascinating and inspiring as the universe itself!

The Apollo space program and moon landings were a true inspiration to me and I can only hope that perhaps in the not too distant future, men will again return to the moon and perhaps explore other planets like Mars as well. Wouldn’t that be great?